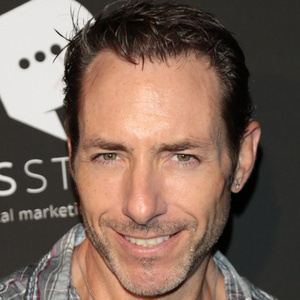 Mixed martial artist who won the Ring of Honor Middleweight Championship in 2008. He has also competed in promotions like Strikeforce, UFC and Bellator MMA.

He was a Division I All-American at the University of Iowa.

He competed on The Ultimate Fighter: Team Rampage vs. Team Forrest but had to leave the Team Rampage house due to a skin condition.

He was raised by his grandmother, Elaine Zigler.

He defeated Josh Neer via unanimous decision at Bellator 129 in October 2014.

Paul Bradley Is A Member Of