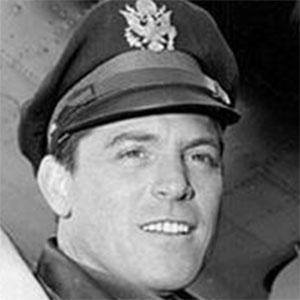 Best known for his roles on Naked City and Twelve O'Clock High.

He received acting training at the Pasadena Playhouse, after which he had a small role in the film, Golden Girl.

He was twice nominated for an Emmy Award for his work as Adam Flint on Naked City.

His father was Martin Joseph 'Marty' Burke, a professional boxer.

He is the grandfather of Arrested Development actress, Alia Shawkat.

Paul Burke Is A Member Of