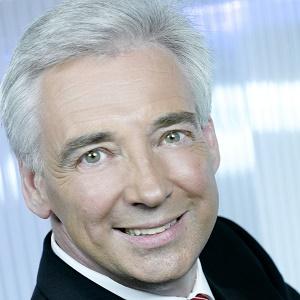 Though he was raised Catholic, he later converted to the Presbyterian denomination of Protestantism.

He and his wife Carol raised sons named David and Peter.

He and Gloria Hunniford are both well known Northern Irish-born television and radio hosts.

Paul Clark Is A Member Of