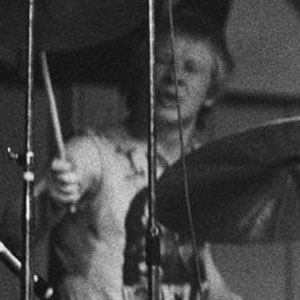 Punk drummer with the British band the Sex Pistols. He also played with Chiefs of Relief, The Professionals, and Man Raze.

His first band, The Strand, eventually became the Sex Pistols.

As a session drummer, he performed with singer and guitarist Edwyn Collins.

He met Steve Jones, the guitarist for the Sex Pistols, while attending school in England.

Paul Cook Is A Member Of