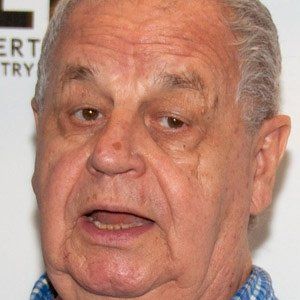 Veteran actor who has earned multiple Primetime Emmy nominations for his guest television roles. After debuting in Get Smart, he appeared in Little Shop of Horrors, Clockwatchers, and Scrubs.

He created a comic strip for his local paper as a teen.

He voiced the character Sarge in the 2006 animated film Cars.

He had a daughter, Savannah, with Winnie Holzman, whom he married in 1984.

He had a supporting role in the 1984 film Sixteen Candles, which starred Molly Ringwald.