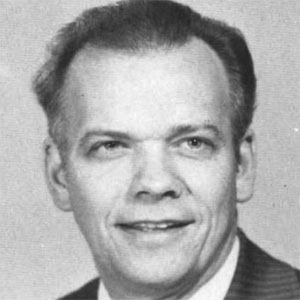 American religious leader who was a general authority of The Church of Jesus Christ of Latter-day Saints and was considered one of the most dynamic speakers of the general authorities in the 1970s and 1980s.

He was born in Provo, Utah to Joshua Harold Dunn and Geneve Roberts.

Like him, Thomas Monson is a religious leader from Utah.

Paul H. Dunn Is A Member Of