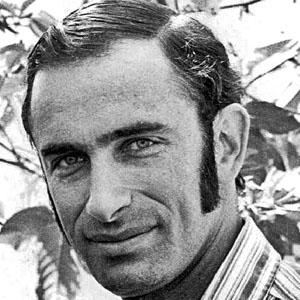 An American biologist and teacher, he is best known for his controversial book, The Population Bomb (1968), which posits that the earth's too- large human population is a threat to our planet's environment and to our own survival as a species. His other published works include Biology and Society (1976) and The Race Bomb (1978).

In 1953, he earned his bachelor's degree in zoology from the University of Pennsylvania. He went on to receive both an M.A. and a Ph.D. from the University of Kansas. He initially trained as an entomologist with a specialty in butterflies (Lepidoptera), and he published his first scientific work, How to Know the Butterflies, in 1960.

He taught for many years in Stanford University's Department of Biological Sciences.

He was born in Philadelphia, Pennsylvania. In 1954, he married Anne Fitzhugh Howland; the couple subsequently became parents to a daughter named Lisa Marie.

He co-wrote his 1984 work, The Cold and the Dark: The World after Nuclear War, with renowned scientist Carl Sagan.

Paul R. Ehrlich Is A Member Of