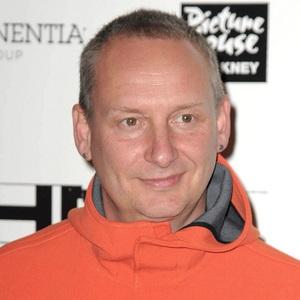 Singer, songwriter and founding member of Orbital, an electronic dance music duo. He released his debut solo album, The Ideal Condition, in 2007.

Before forming Orbital, he played with such local bands as the Satellites and Noddy.

His singles include "Please" and "Gob Smack."

He formed Orbital with his brother Phil Hartnoll. The brothers were raised in Sevenoaks, England.

Paul Hartnoll Is A Member Of