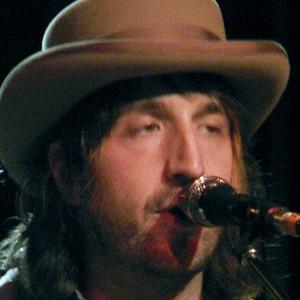 Alternative singer-songwriter who collaborated with Jeff Ament of Pearl Jam on his 2012 album Redemption City. He has also played with Fistful of Mercy, a rock supergroup.

He worked as a guitar salesman at Clark Music Store.

He founded his own record label in 2006 called Astronaut Records, releasing two albums of his own under his label.

He attended Fireston High School and he graduated in 1990.

He was discovered by Peter Gabriel who signed him onto his label Real World in the 1990s.

Joseph Arthur Is A Member Of