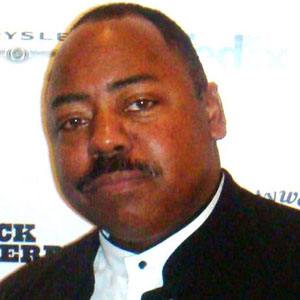 He began working for the BBC as an assistant floor manager in 1971.

He was Director of Comedy and Entertainment for the ITV network when Britain's Got Talent became the U.K.'s highest-rated entertainment show of the decade.

His sister became actress Ceri Jackson. His father T. Leslie Jackson was the BBC Light Entertainment Producer and worked on This Is Your Life, What's My Line?, and other 1950s hits.

He and chef Gordon Ramsay brought new energy to the standard cooking show.

Paul Jackson Is A Member Of