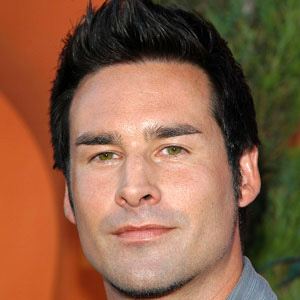 Australian soap opera actor who is best known for playing the role of Simon Frasier on As the World Turns from 2010 to 2011.

He got his start acting on the TV show Home and Away and the mini-series Tribe.

He also wrote and directed a short film and a feature entitled Come Back to Me.

He married Estelle Andrewartha in 2007.

He appeared in an episode of The Ghost Whisperer starring Jennifer Love Hewitt.

Paul Leyden Is A Member Of