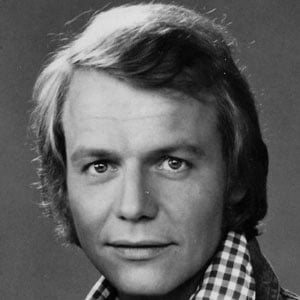 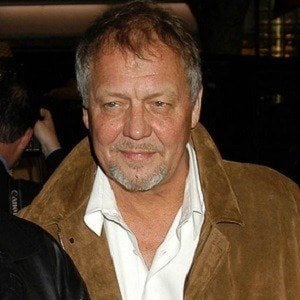 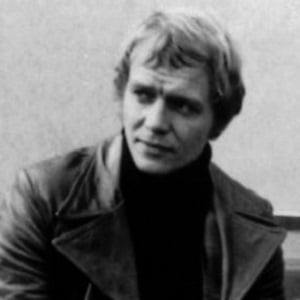 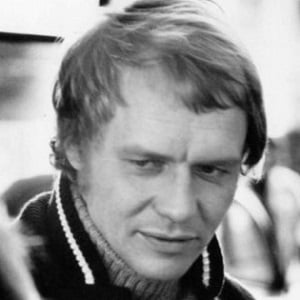 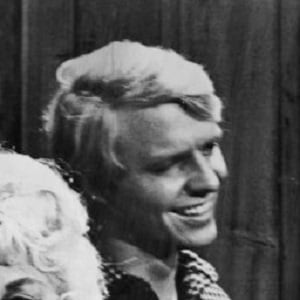 Teamed up with Paul Michael Glaser in the role of Hutch as part of the famed duo Starsky and Hutch.

He studied political science when he was 19 years old and later went in a music direction.

He was offered a professional baseball contract in 1962 to play for the Chicago White Sox, but he turned it down.

He was in the movie adaptation of the novel, The Key to Rebecca written by Ken Follett.

David Soul Is A Member Of