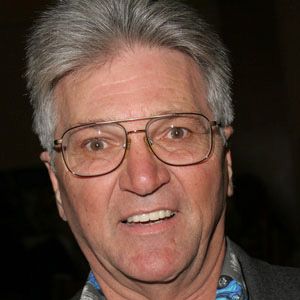 Actor from the Donna Reed Show in the 1950s who had a recurring role as a cop on Matt Houston in the 1980s and later in 1990 became a children's advocate.

He was discovered by Prince and he trained to become a replacement for a member in the band The Time.

He booked his first role when he was 10, as a Mouseketeer on the Mickey Mouse Club.

He played a small role in the 1967 musical film The Happiest Millionaire, which starred Fred MacMurray.

Paul Petersen Is A Member Of