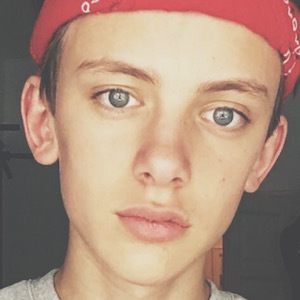 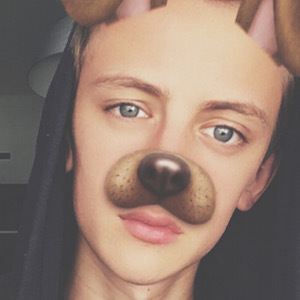 Gained fame running the account Pumpkings on the app musical.ly, which would later become TikTok. He earned more than 110,000 followers on the platform through unique lip syncs infused with stop motion, challenge responses, and comedy. The musical.ly account, along with the accompanying _pumpkings_ Instagram account, was disabled in late 2016.

He first began using social media in 2012 but was later hacked and stopped using it until discovering musical.ly.

He once created a musical to the tune of Cameron Dallas' single "She Bad."

Paul Pumpkings Is A Member Of