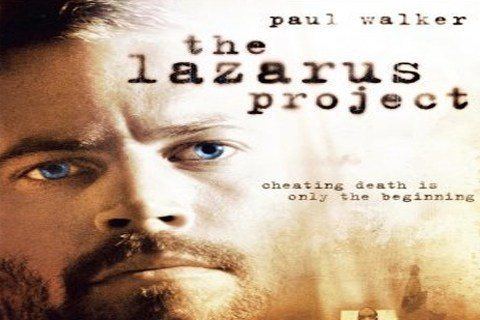 Written and directed by John Patrick Glenn, the film follows a former criminal who wakes up to mysteriously find himself working in a psychiatric facility.

Paul Walker was the first choice for the lead role as Ben Garvey. The title of the film refers to New Testament character Lazarus who Jesus helps to rise from the dead.