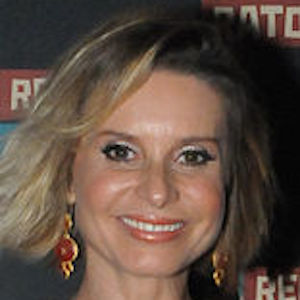 She is known for having won the Best Supporting Actress award at the Recife Cine PE Audiovisual Festival in 2016 for her role in Por Tras do Ceu.

She was born and raised in Niteroi, Rio de Janeiro, Brazil.

She starred alongside Nathalia Dill and Emílio Orciollo Netto in the 2016 feature film Por Tras do Ceu.

Paula Burlamaqui Is A Member Of