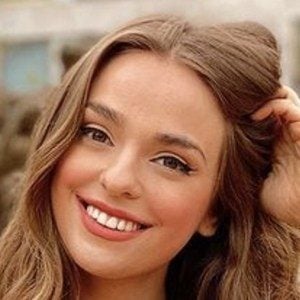 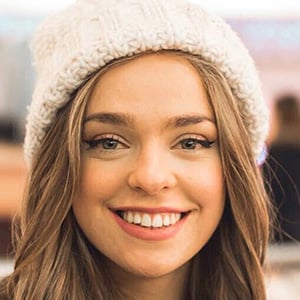 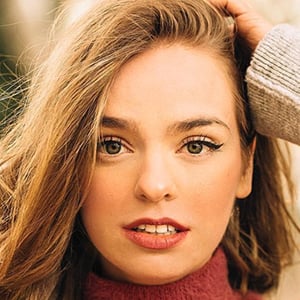 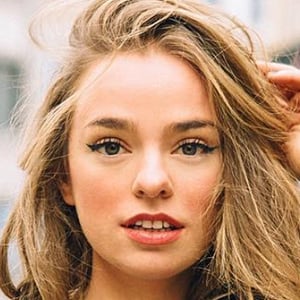 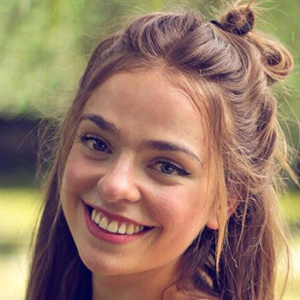 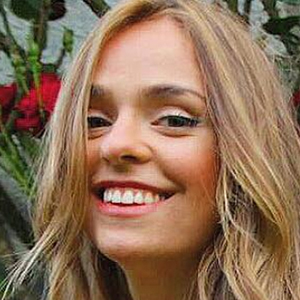 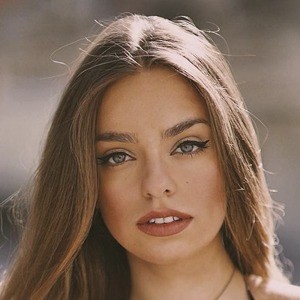 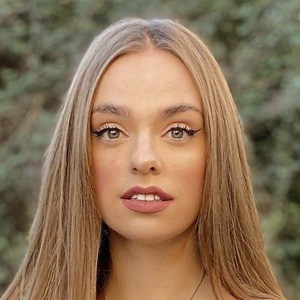 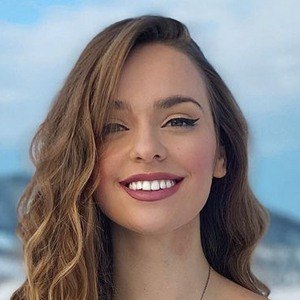 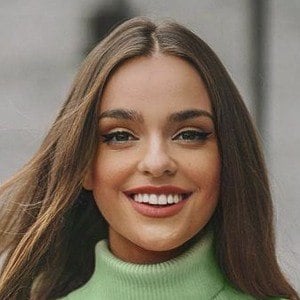 Singer and songwriter who performs alongside her twin sister Aitana as the YouTube cover group Twin Melody. They won a singing competition called A ze banda in the Basque country. In 2020, she appeared in the teen series BIA as a special guest.

She and Aitana launched their collaborative YouTube channel under the channel name 2ndMelodyy in January of 2013.

Twin Melody's first cover was of the popular One Direction song "Kiss You." Her collaborative Twin Melody TikTok account has amassed more than 17 million followers.

She was born in Basque Country, Spain to parents Ignacio and Monica.

One of their most viewed covers is of Ellie Goulding's "Love Me Like You Do."

Paula Etxeberria Is A Member Of