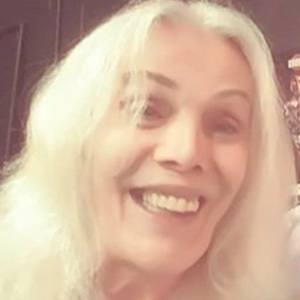 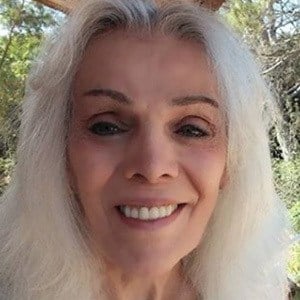 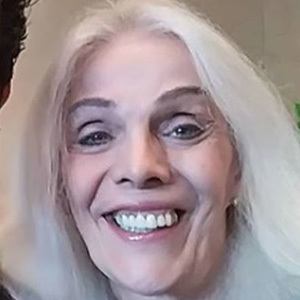 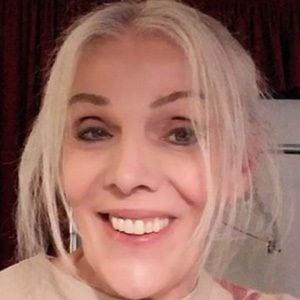 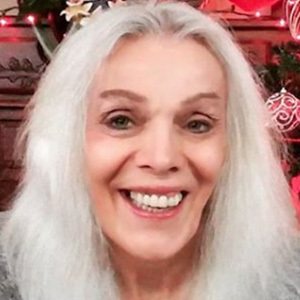 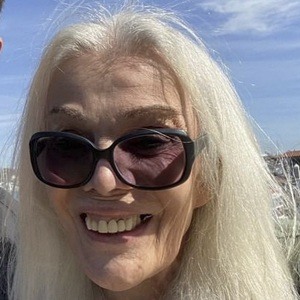 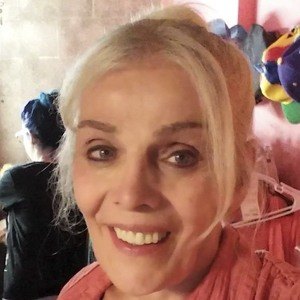 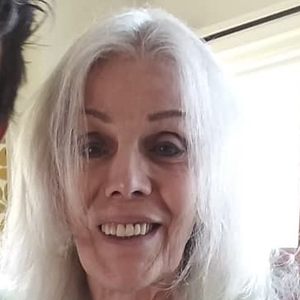 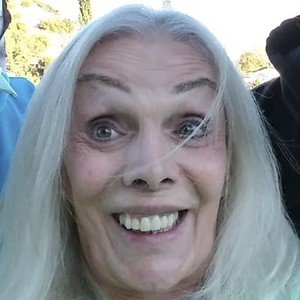 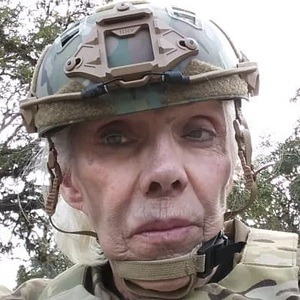 Actress, sketch comedian and stand-up comic well known for her portrayal of Donna, a raucous and larger than life character featured in the internet videos of Brandon Rogers. She also played the recurring character of Mrs. Bory in the Fullscreen series Magic Funhouse.

She spent nearly four years majoring in Theatre Arts at Cal State University. After switching from the arts to the sciences, she earned both a Bachelor of Science in Computer Science and a Masters. She studied screen acting at Warner Brothers studios in addition to operating and managing her own acting repertory theater company.

She became the President and Chief Technology Officer of Creative Web Dreams, an internet consulting, web development and marketing company.

She has four daughters.

She co-starred in numerous YouTube comedy videos with Brandon Rogers.

Paulette Jones Is A Member Of