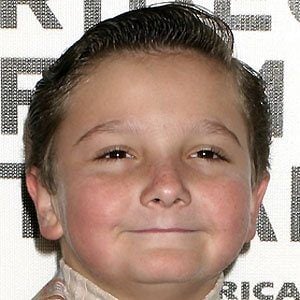 In 2002, he appeared in an episode of Third Watch and also had an early film role two years later as Bryan in Jersey Girl.

He has appeared on Late Night with Conan O'Brien as well as Live With Regis and Kathie Lee.

He was born Paul Litowsky in New Jersey and grew up with an older sister.

He beat up the actor portraying a young Jim Carrey in a quick scene in the acclaimed film Eternal Sunshine of the Spotless Mind.

Paulie Litt Is A Member Of