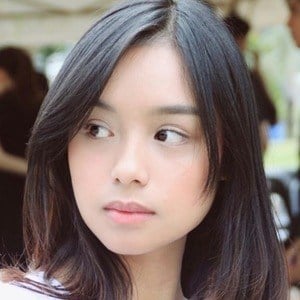 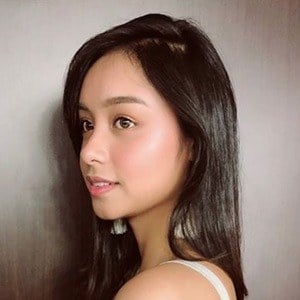 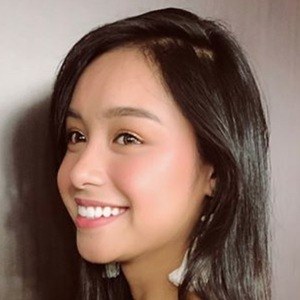 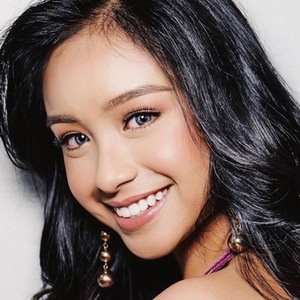 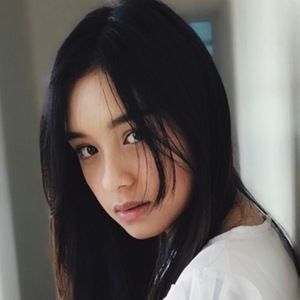 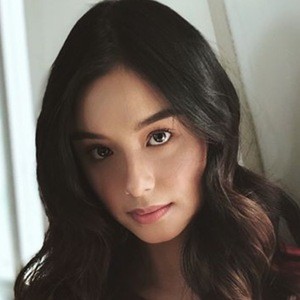 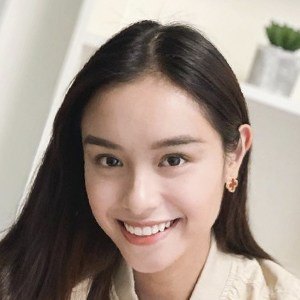 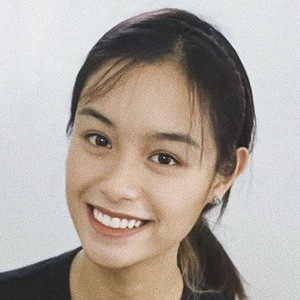 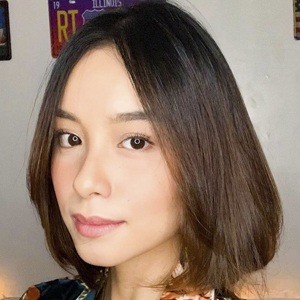 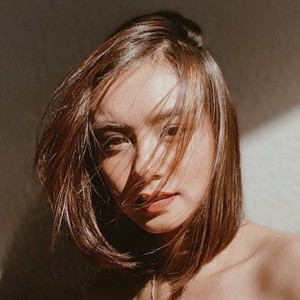 Philippine television star who has become known for her recurring roles in That's My Amboy, Alyas Robin Hood, and My Love from the Star. She also joined the cast of Kambal, karibal in 2017.

Her breakout role was as Macy in the 2015 television series Little Nanay.

She has appeared in episodes of Juan Happy Love Story, Karelasyon, and Magpakailanman.

Her birth name is Pauline Bianca Cruz Esquieres. In January 2017, she posted a photo with her father to Instagram captioned "con el papá."

She joined Barbie Forteza and Andre Paras in the cast of the 2016 romantic comedy That's My Amboy.

Pauline Mendoza Is A Member Of