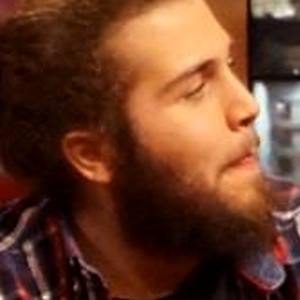 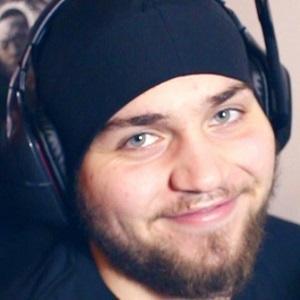 Full-time YouTuber named Paulo Borges but better known as Wuant who creates comedic content for his imWUANT channel which has earned over 3.6 million subscribers.

Before he did YouTube full-time, he was studying to become a web-designer.

He made his first television appearance on December 31, 2014. He was later cast as a lead in the SIC network series Coracao D'Ouro.

He is an only child who was born in Portugal.

Wuant Is A Member Of