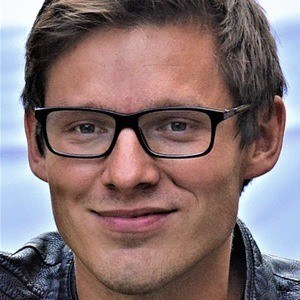 Czech singer who first gained famed in 2015 when he released his first studio album, Moments.

Before pursuing music, he studied Economics, Tourism, and Foreign Languages.

He began playing music at a very young age because every member of his family played a musical instrument.

He is a fan of Robert Downey Jr., Jared Leto, and Ryan Reynolds.

Pavel Callta Is A Member Of