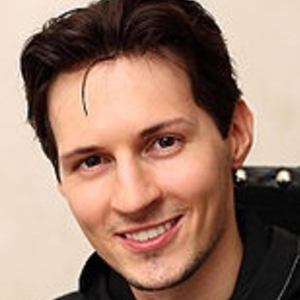 Russian entrepreneur who's famously known for being the founder of the social networking VKontakte and the instant messaging service Telegram Messenger.

He graduated from the Philology Department of the Saint Petersburg State University in 2006.

He was named the most promising Northern European leader under 30 in 2014.

He has been nicknamed the Mark Zuckerberg of Russia.

Pavel Durov Is A Member Of