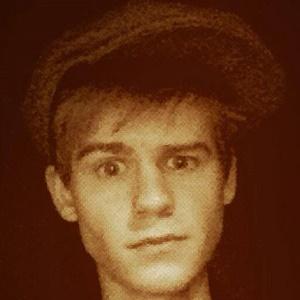 Web star and serial entrepreneur who works in the film and broadcast industries and stars in online videos as well. He is the series director of the adventure travel series The Fireball Run.

He worked on numerous television programs and movies before starting his own online shows and gaining a following.

He refers to his fans as "geeks." He owns and operates a steadicam for his film work.

He was born in Oklahoma City, Oklahoma, grew up in Longmont, Colorado, and later resided in Orlando, Florida. He has posted photos of his family including his parents and brother.

He's worked with Christopher McDonald, best known for his role as Shooter McGavin in Happy Gilmore.

Payton Peterson Is A Member Of