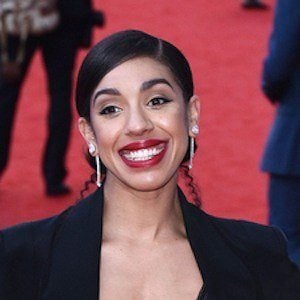 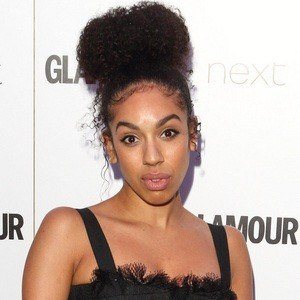 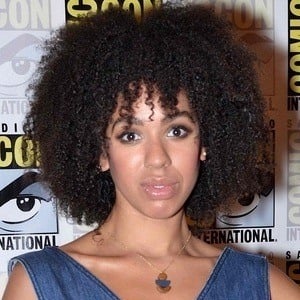 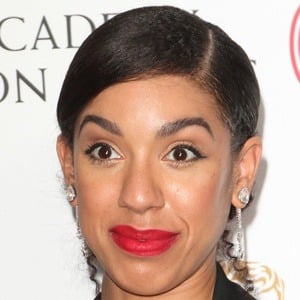 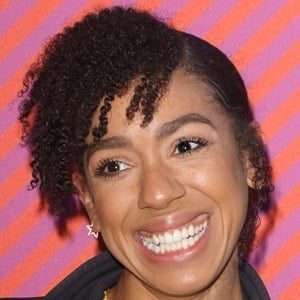 Previously best known as a stage actress, her career on screen took a major step forward after being announced as the new companion to The Doctor in the BBC's Doctor Who.

She attended the University of Bristol before graduating from Bristol Old Vic Theatre School in 2010.

She appeared in the Years & Years music video for the song "Real" alongside fellow actors Ben Whishaw, Tuppence Middleton and Nathan Stewart-Jarrett.

She was born in Brixton, London, England.

She was cast to be the new companion of Peter Capaldi's The Doctor in Doctor Who.

Pearl Mackie Is A Member Of