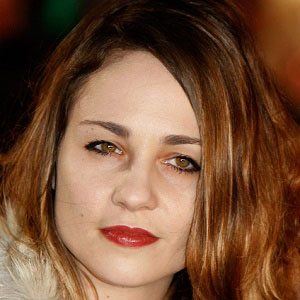 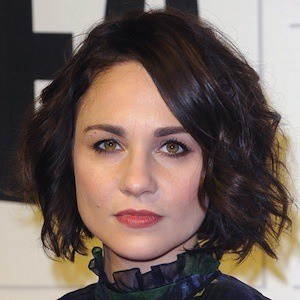 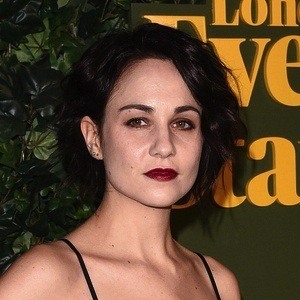 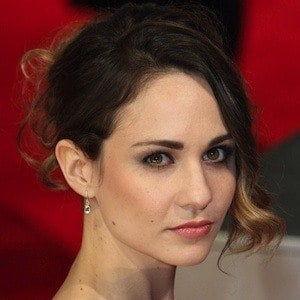 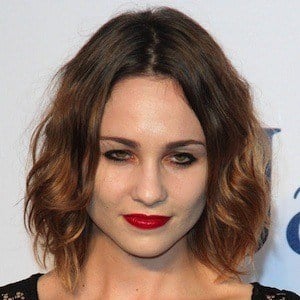 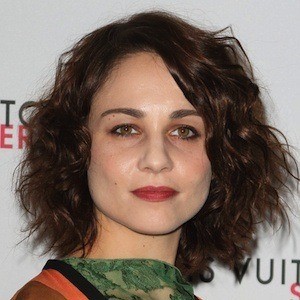 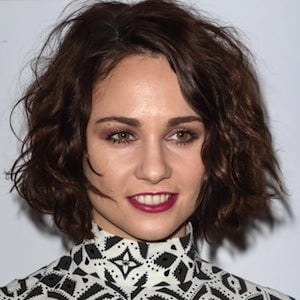 English actress known for her role as Riley Blue in Netflix's Sense8. She has also appeared in notable films such as The Imitation Game and Jupiter Ascending.

She acted in school plays growing up, including a lead role in a production of Guys and Dolls.

She has had guest-starring roles in the series Bones, Friday Night Dinner, Black Mirror and more.

She is the middle child between younger brother Josh and older sister Angel. She was born in Bristol, England to parents Nigel and Tina Middleton.

She has worked with Lilly Wachowski for Sense8 and Jupiter Ascending.