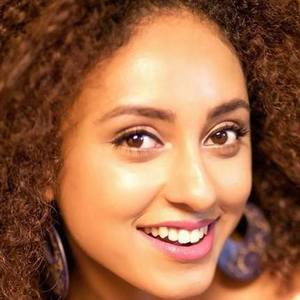 Actress and television personality most well known as the co-host of the dance reality show D3 and GumOn D2.

After earning a degree in media studies from Christ University, she wrote and shot the English film The Perfectionist.

Under the stage name Serah, she hosted the cookery show Taste of Kerala on Amrita TV.

Her parents are Dr. Paul Maaney and Molly Maaney. On May 5th, 2019 she married her Big Boss co-contestant Srinish Aravind. On March 20th, 2021, they welcomed a baby girl.

In 2016, she starred opposite Jayasurya in the horror comedy film Pretham.

Pearle Maaney Is A Member Of