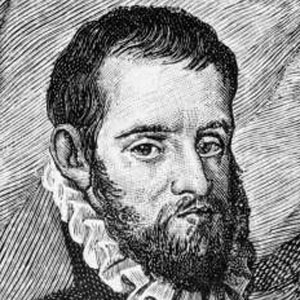 Spanish explorer and sea captain who founded St. Augustine, the first successful Spanish settlement in Florida, in 1565. When he set out he was under the reign of Phillip II of Spain.

He began his career as a sailor with orders from King Philip II of Spain.

He served as the first Governor of Florida.

He initially set out for Florida to try to locate his son, Juan, who had been involved in a shipwreck in the area in 1561.

He and Hernando DeSoto were both famous Spanish explorers who traveled to the New World.

Pedro Menendez de Aviles Is A Member Of