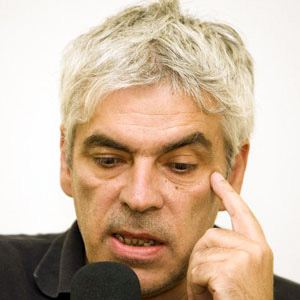 Portuguese director of internationally acclaimed films such as In Vanda's Room and Colossal Youth.

He studied history at the University of Lisbon and worked as an assistant to director Vitor Goncalves.

He won the France Culture Award at the 2002 Cannes Film Festival for his film In Vanda's Room.

His father was director and writer Luis Filipe Costa.

He was described by The Guardian as the Samuel Beckett of cinema.

Pedro Costa Is A Member Of