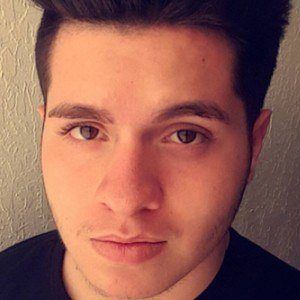 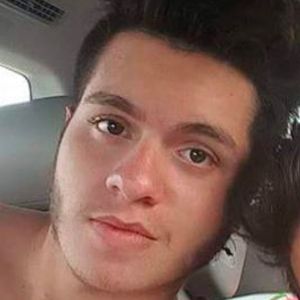 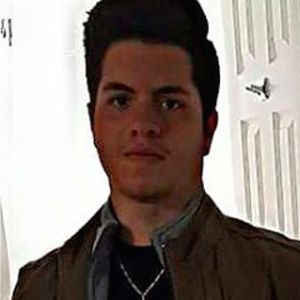 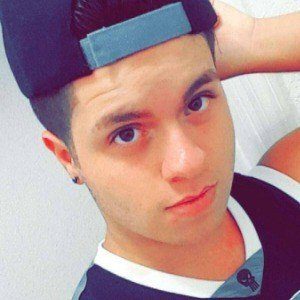 Before launching his YouTube channel in December 2015, he would often play video games and go frequently to the park near his house.

Only he and his younger brother are fluent in English in his family.

Like Cody Vizcarra, he is a YouTuber known for both his gaming and prank videos.

Pedro Figueredo Is A Member Of