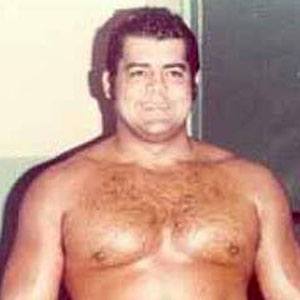 Puerto Rican professional wrestler best known for his time in the WWA and WWWF from 1959-1987. He won the WWWF's World Heavyweight Championship and United States Championship in 1970. He was inducted into the WWF Hall of Fame in 1995.

He began training when he was 17-years old.

He was a WWF, WWA, and WWC World Tag Team Champion.

He married Karen Morales in 1966, and had a son named Pedro Jr. with her.

He won a WWF Tag Team Championship with Bob Backlund.

Pedro Morales Is A Member Of