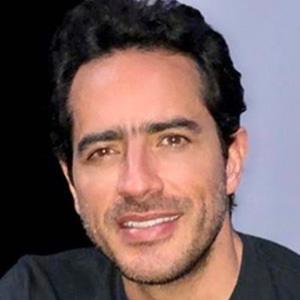 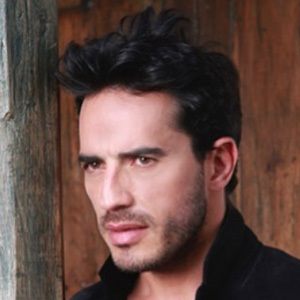 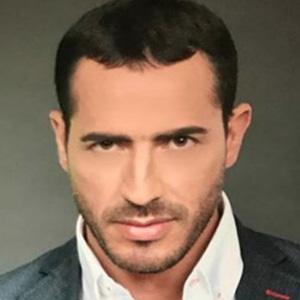 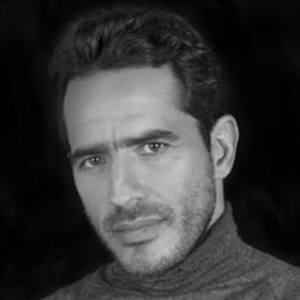 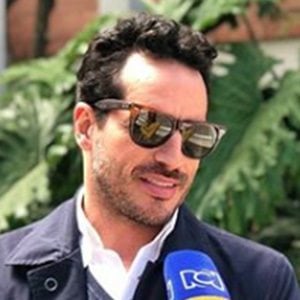 Actor who is most famous for his role as Anival Conrado on the Colombian soap opera Chepe Fortuna. He has also had recurring roles on series like La Costeña y el Cachaco and La Marca del Deseo.

He got his start as a contestant on the reality show Protagonistas de Novela - Colombia in 2002, where he was crowned the winner.

He won the TVyNovelas Awards for Breakout Actor for La Costeña y el Cachaco in 2004 and for Best Soap Opera Villain for his performance on Chepe Fortuna in 2011.

He has appeared with Javier Jattin on Chepe Fortuna.

Pedro Palacio Is A Member Of