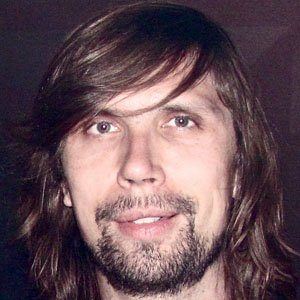 DJ, Producer, and Record Label owner known for managing Daft Punk from 1996 to 2008. He was known widely by his stage name Busy P.

He and his brother, Thomas Winter, discovered electronic music in 1992, and began producing music shortly thereafter.

He was best friends with David Guetta for several years.

He once DJ'd at a venue called Smoker The Palace, where he spun with David Guetta.

Pedro Winter Is A Member Of