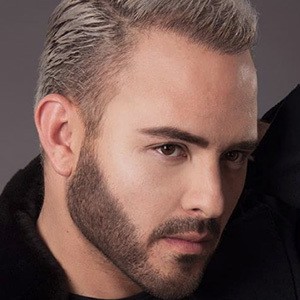 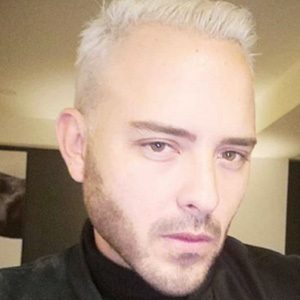 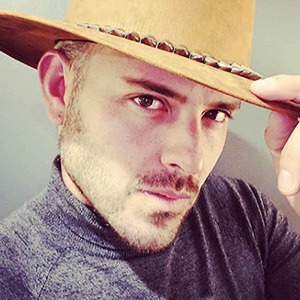 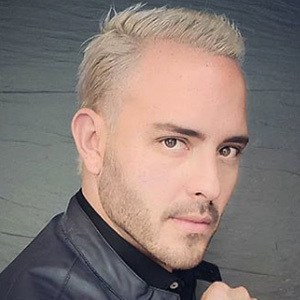 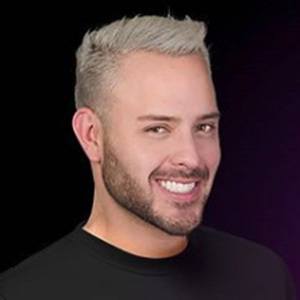 Television and radio host known for his fashion expertise and popular talk show Ten Trends With Pei Garza on Radio Formula in Mexico. He's also shown alacrity in fashion marketing and has worked with brands like Ralph Lauren, Redken and Diesel through the PR firm Lithium PR.

His first radio show was 3 en Cabina and it was after its success that he was given the opportunity to create his own show.

Through the success of his show, he's been able to create a platform to feature other content creators discussing various topics like sexuality, gastronomy, LGBTQ lifestyle and mixology in addition to fashion.

He hosted 3 in Cabina Carolina Moran and Irene Moreno.

Pei Garza Is A Member Of