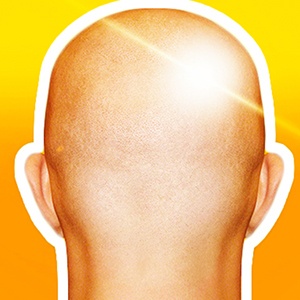 Australian YouTuber who has earned fans with the satirical illuminati-themed videos compiled on his channel, Peladophobian. So far, his videos about KFC, Minecraft, and more have been viewed more than 87 million times.

His YouTube name comes from "peladophobia," a word used to describe the intense fear of bald people.

One of his most popular videos is "Shia LaBeouf is Illuminati."

Peladophobian Is A Member Of