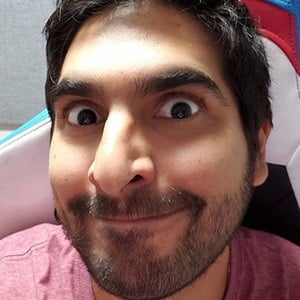 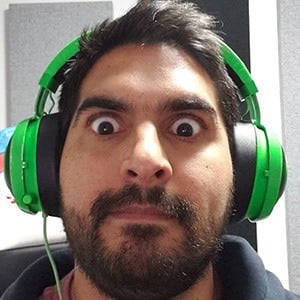 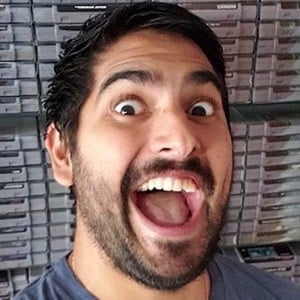 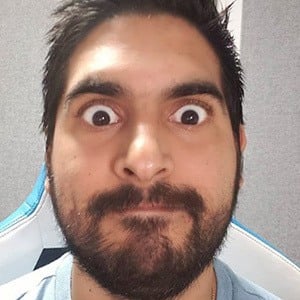 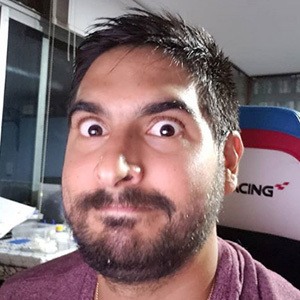 YouTube content creator who rose to fame by publishing videos about retro 8 & 16 bit video games such as The Legend of Zelda, Super Mario Bros, and Donkey Kong Country. He has gone on to garner more than 2 million subscribers on the platform.

In early 2015, he published a review of Demon's Crest for the Super Nintendo Entertainment System.

He created a popular Top 8: Secrets in Video Games series that amassed more than 4 million views.

He has reviewed a number of franchises developed by the legendary Shigeru Miyamoto.

Pepe El Mago Is A Member Of