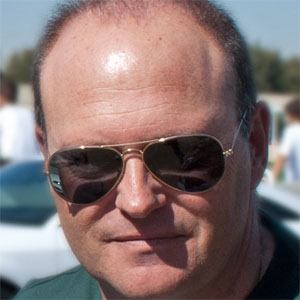 Striker and manager who played for Betis, Real Madrid B, and several clubs and went on to manage Betis and West Bromwich Albion.

He has written the novels "Liar" and "The Road to the Afterlife."

He was born in Madrid, Spain. He has a daughter named Iris.

He became the manager of attacking midfielder Zoltan Gera on West Bromwich Albion in 2014.

Pepe Mel Is A Member Of