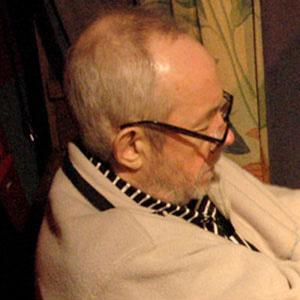 Cult jazz figure who was obscure in the U.S., but influential on Europe's jazz scene for more than 30 years. He was considered a textural master.

His numerous recordings resurfaced following his death, mainly through indie labels like Atavistic, Ayler, and Moserobie.

He was awarded the Swedish variant of the Golden Django a mere two years before he died.

He was born in Karlsborg and died in Stockholm. He was crippled after a 1988 accident and was forced to stop performing until 1995.

He was often compared to Thelonious Monk, Ahmad Jamal, and Cecil Taylor.

Per Henrik Wallin Is A Member Of