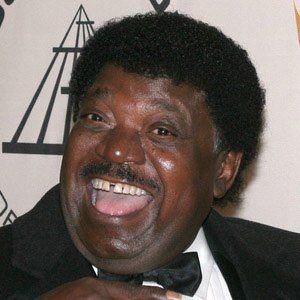 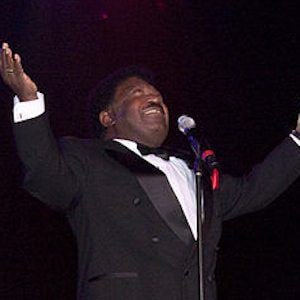 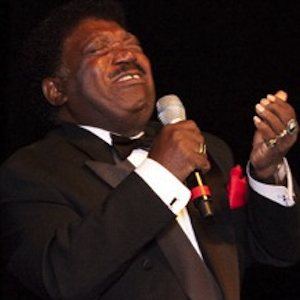 Known best for his 1966 hit "When a Man Loves a Woman," this soul and R&B vocalist also released such popular songs as "Ain't No Sunshine," "Take Time to Know Her," and "I'll Be Your Everything." Later in his career, he recorded an album, Blue Night, that won a 1996 Blues Music Award and was nominated for a Grammy.

In the early 1960s, before becoming famous as a soul singer, he worked as a nurse at an Alabama hospital.

His signature song, "When a Man Loves a Woman," peaked at #1 in the United States and at #2 in the United Kingdom and was the first certified gold track released on the Atlantic Records label.

He was born and raised in Leighton, Alabama. He married twice and had a total of 12 children.

In 2010, he performed with British singer Sir Cliff Richard on a series of tour stops.

Percy Sledge Is A Member Of