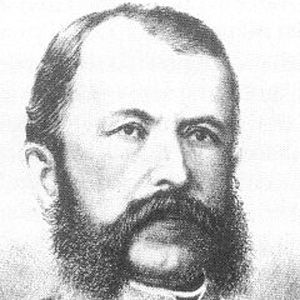 Croatian lyric poet and author associated with the Illyrian Movement in pan-Slavist culture and politics. His best-known poetic works include "Putnik" and "Miruy, miruy, srtse moye."

He studied at a military academy in Austria and later fought in the Wars of Italian Unification.

He was married to a woman named Pave and had seven children.

He and Ivan Gundulic were both Croatian poets.

Petar Preradovic Is A Member Of