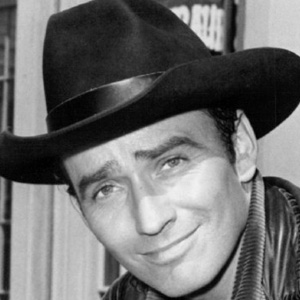 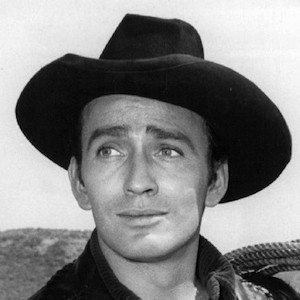 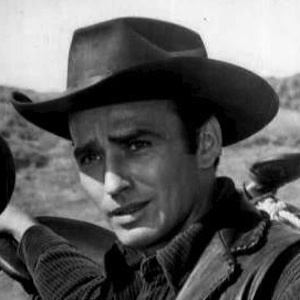 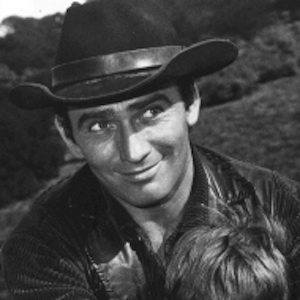 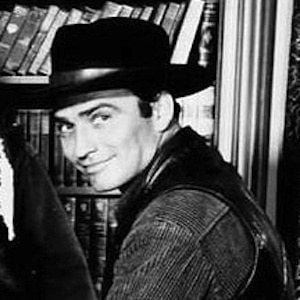 He became sick with the polio virus as a child.

He was honored for his contribution to the western film genre at the 1995 Golden Boot Awards ceremony.

He acted opposite Jane Wyman in the Disney family drama, Pollyanna (1960).

James Drury Is A Member Of