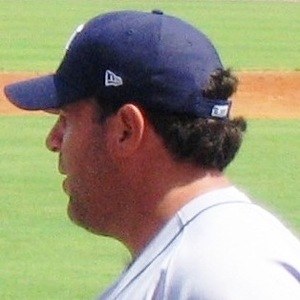 He was one of the most feared sluggers in college baseball history.

He never played a game in minor league baseball because he went straight to the pros after college.

His father Tom Incaviglia was an infielder in the Brooklyn Dodgers farm system in the late 1940s.

He played with Hall of Fame pitcher Nolan Ryan while on the Texas Rangers.

Pete Incaviglia Is A Member Of