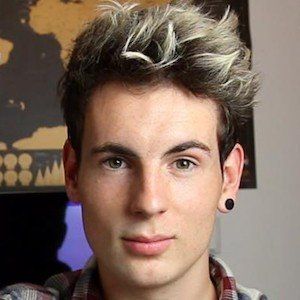 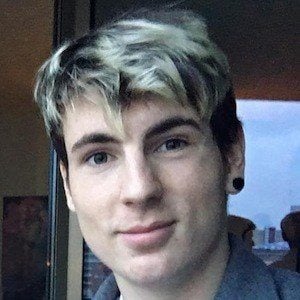 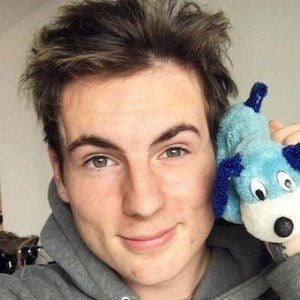 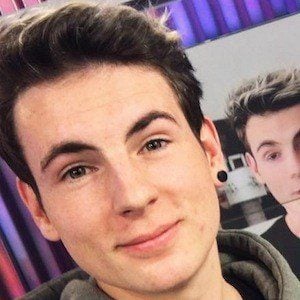 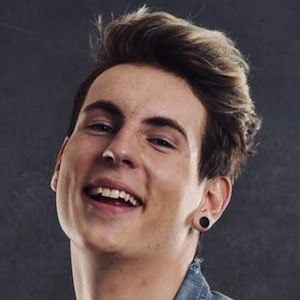 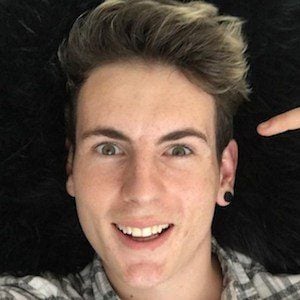 Known on the web as Expl0ited, he is a YouTube phenomenon who gained a subscriber base of more than 950,000 by posting social experiment and sketch comedy videos, as well as vlogs. He also collaborates on a channel called Denné Pogy (Daily Pogs) with his friend Matúšom.

He has been creating content for YouTube since 2008, but launched what would become his main channel in January of 2013.

His hometown is Prievidza, Slovakia. He began a relationship with award-winning blogger Martina Hornakova. He has a sister who blogs.

He and David Dobrik are both Slovakian YouTubers.

Peter Altof Is A Member Of