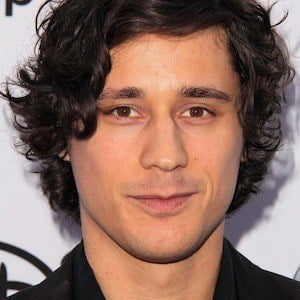 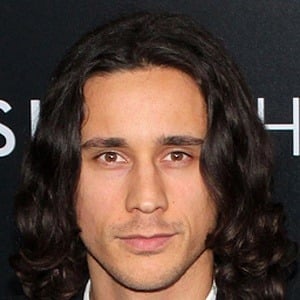 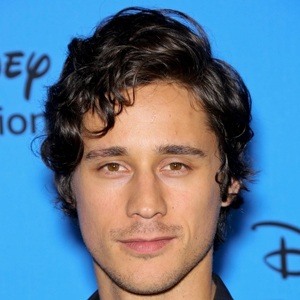 He was trained classically in acting while he attended the Drama Centre London. He starred in various stage productions while attending the school. His first on-screen role was in 2010 on Boomerang's My Spy Family as Troy Falconi.

He is a very active philanthropist and supports causes against slavery and human trafficking. His efforts usually involve extreme adventure stunts to raise awareness, like rowing across the Atlantic Ocean from the Caribbean to Africa in 40 days and climbing to the top of Mount Kilimanjaro.

He is of Dutch and Mexican descent and speaks English and Spanish. He has an older brother.

In 2013 he starred opposite Lea Seydoux in Prada: Candy, a series of short films directed by Wes Anderson and Roman Coppola.

Peter Gadiot Is A Member Of