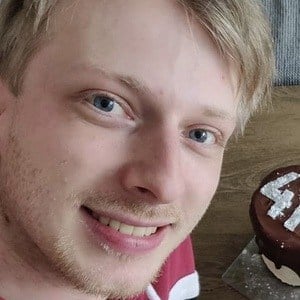 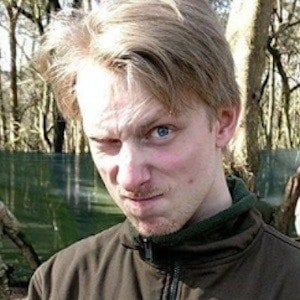 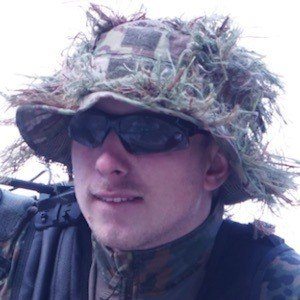 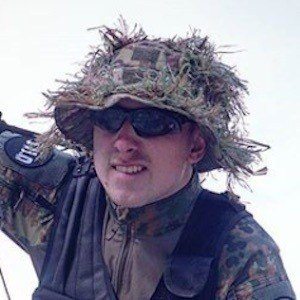 YouTube gamer who is known for his Silo Entertainment channel. He has gained popularity there for his first-person shooter gameplay videos, including for Fallout, Counter-Strike: Global Offensive, and DayZ.

He has earned more than 4.5 million subscribers to his YouTube channel since its beginning. One of his most popular videos there, "75 Player Madness! (DayZ Standalone) #35," has amassed more than 300,000 total views. He has also amassed over 20,000 followers to his Twitch channel.

He and fellow YouTube gamer Lewis PsiSyndicate are both known for their first-person shooter gaming careers.

Silo Is A Member Of