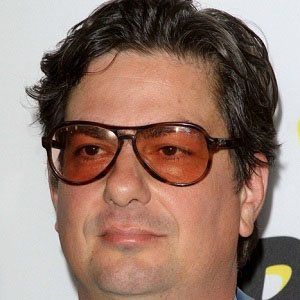 Filmmaker and music video director whose screenplay for Moonrise Kingdom earned him an Academy Award nomination for Best Original Screenplay.

He portrayed the child version of Santino Corleone for The Godfather Part II from 1974.

He directed videos for artists like Daft Punk, Moby, and Green Day.

Roman Coppola Is A Member Of