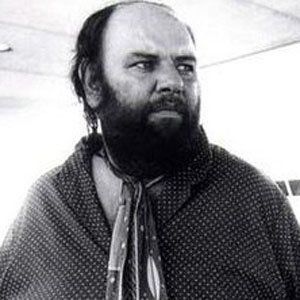 Legendary music manager who managed popular rock bands like Led Zeppelin and The Yardbirds. He is credited for improving pay for musicians in relation to their managers.

He worked at a sheet metal factory and as a stagehand at Croydon Empire Theatre.

He had a brief acting career in films like A Night to Remember and worked as a double for actor Robert Morley.

He had children named Warren and Helen.

He managed Led Zeppelin and The Yardbirds, both of which featured guitarist Jimmy Page.

Peter Grant Is A Member Of