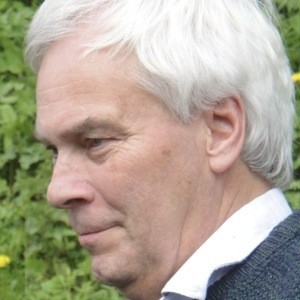 Famous for his work on both stage and screen, Hunt won a Tony Award for directing the original Broadway production of the musical 1776 and went on to direct several made-for-TV movies.

At the start of his career, he was in charge of stage lights at the Williamstown Theatre Festival; eventually, he was offered the position of Artistic Director of the acclaimed Massachusetts theatre company.

He directed the 1975, Tony-nominated Broadway production of Goodtime Charley.

The son of Gertrude and George Hunt, he married Barbette Tweed and fathered three children. He is the uncle of film and television actress Helen Hunt.

Peter Hunt Is A Member Of