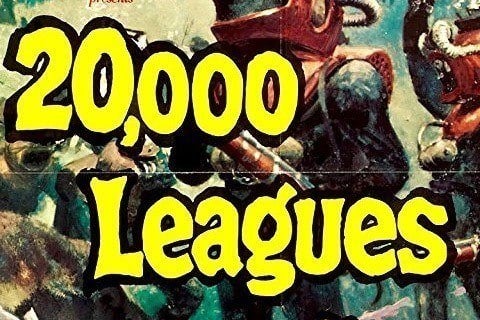 It is considered a precursor of the steampunk genre. It won Academy Awards for Best Art Direction - Color and Best Special Effects, and was also nominated for Best Film Editing.

20,000 Leagues Under the Sea Popularity