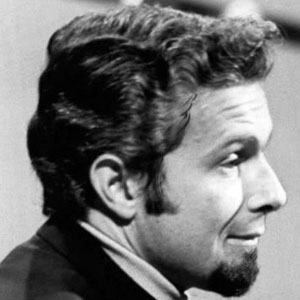 He won a scholarship to The Juilliard School of Music where he earned the respect of his peers and teachers. He performed George Gershwin's Rhapsody in Blue the first time he appeared on national television.

He not only scored Sunday in New York from 1963, but he appeared in it with stars Jane Fonda, Rod Taylor, and Cliff Robertson.

His teacher and mentor at Juilliard, Constance Keene, said that Vladimir Horowitz was his biggest fan.

Peter Nero Is A Member Of